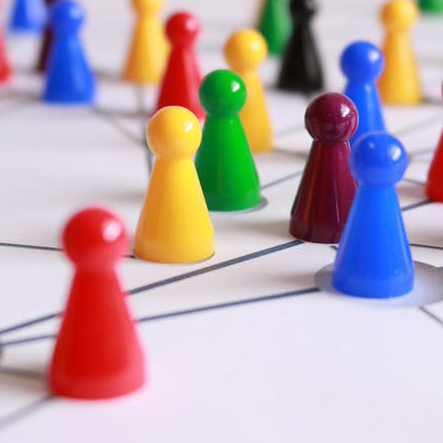 In organisation of the society

The complex and far-reaching challenges of aging society requires by the modern states to seek new innovative routes to ensure for ALL citizens, ALL generations possibility to live productive, healthy life. But present political and economic systems very often tend to employ old mechanisms of 20 th century to solve new challenges.

Very often modern states system refuses to leave comfort zone of old solutions despite the high price to be paid for rigidity, of political and economical elites. Modern societies tend to the “silent and creepy” breach of social contract with the most vulnerable and weak groups as respond to the complex challenges of modern world.

In the face of aging society’s challenges, the citizens in Europe (special in Central and Eastern Europe) must learn to act together in case, that political and economical system will be unable to cope all complex challenges of aging world and citizens must learn to live in situation renegotiation of the social contract or even in the worsens scenario of returning sovereignty from the state to the separate social groups. We believe, that the co-operatives are the tools in times difficult choices which:

1. Empower the citizens to help for own states to make needed changes to adapt society in the optimal way to the challenges.

2. Enable active citizens test and learn new and innovative solutions of the society organisation which enable that all citizens can continue to live their lives dignified according the basic human rights.

In organization of the healthcare

An ageing population of Europe ( 37% of Europe’s population will be over 60 by 2050) requires a shift from today healthcare systems built around treating communicable diseases to the systems build around chronic care. Why?

1. Chronic diseases are responsible for more than 86% of all deaths in Europe.

2. They affect more than 8 out of 10 of people over 65, and account for around 75% of healthcare spending. That is an estimated €700bn every year: a major challenge for health and social systems.

3. Traditional healthcare systems set up for acute care can no longer cope with these challenges without a fundamental transformation.

4. On-going economic pressures: Unprecedented cuts to public spending on health have, according to the WHO, significantly destabilized health systems across the continent.