-As the EU population ages, the level of expenditure on pensions is set to rise significantly. Pension expenditure as a proportion of European GDP is expected to increase by 14.2% in the years leading up to 2060.

Housing inadequate, yet expensive, for millions of older people 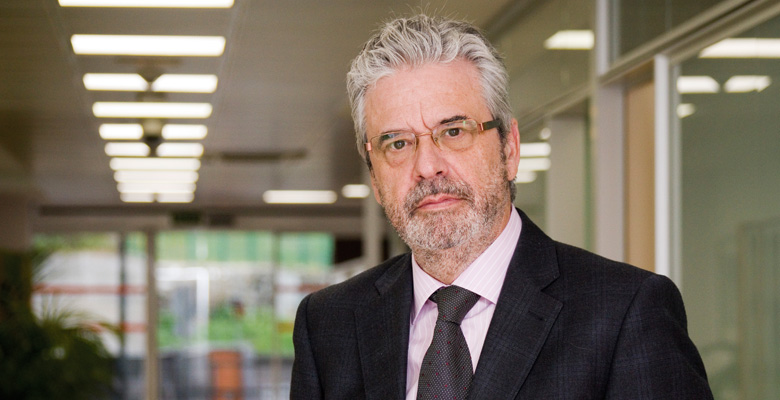