What contribution do co-operatives make to global healthcare? How can they improve access to health? What are their most innovative strategies? These and many other questions were addressed by the research team which produced the study Better Health & Social Care.

Directed by Jean-Pierre Girard and co-sponsored by the International Health Co-operatives Organisation, the research reveals that at least 81 million people worldwide make use of the health services provided by the 4961 co-operatives researched in 43 countries. Since 1997, when the United Nations published a report on the co-operative health movement worldwide, no research of this type had been repeated.

Co-operatives operating in other sectors also often cover the provision of certain health services for their members, as in the case of the Guatemalan agricultural co-operative El Recuerdo, which serves close on 100,000 citizens.

In countries such as Argentina, Uruguay and Costa Rica, the State trusts in co-operatives to guarantee the provision of health services for substantial sectors of the population. In Spain, the network of operatives comprising the Espriu Foundation is responsible for the running of a number of publicly owned hospitals, a measure which has proved to be efficient, and has increased user satisfaction.

Particular mention should be made in the pharmaceutical sector of the German co-operative NOWEDA, which is one of the 150 largest companies in the country. 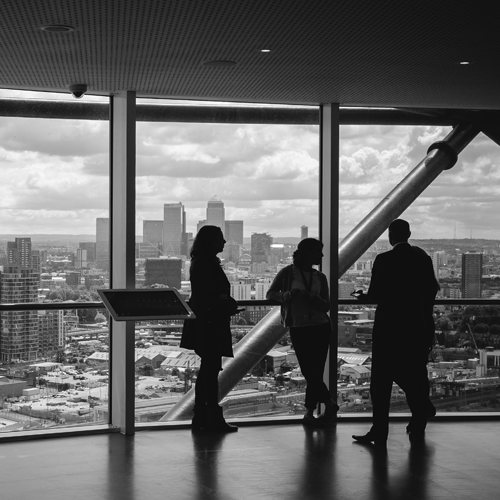 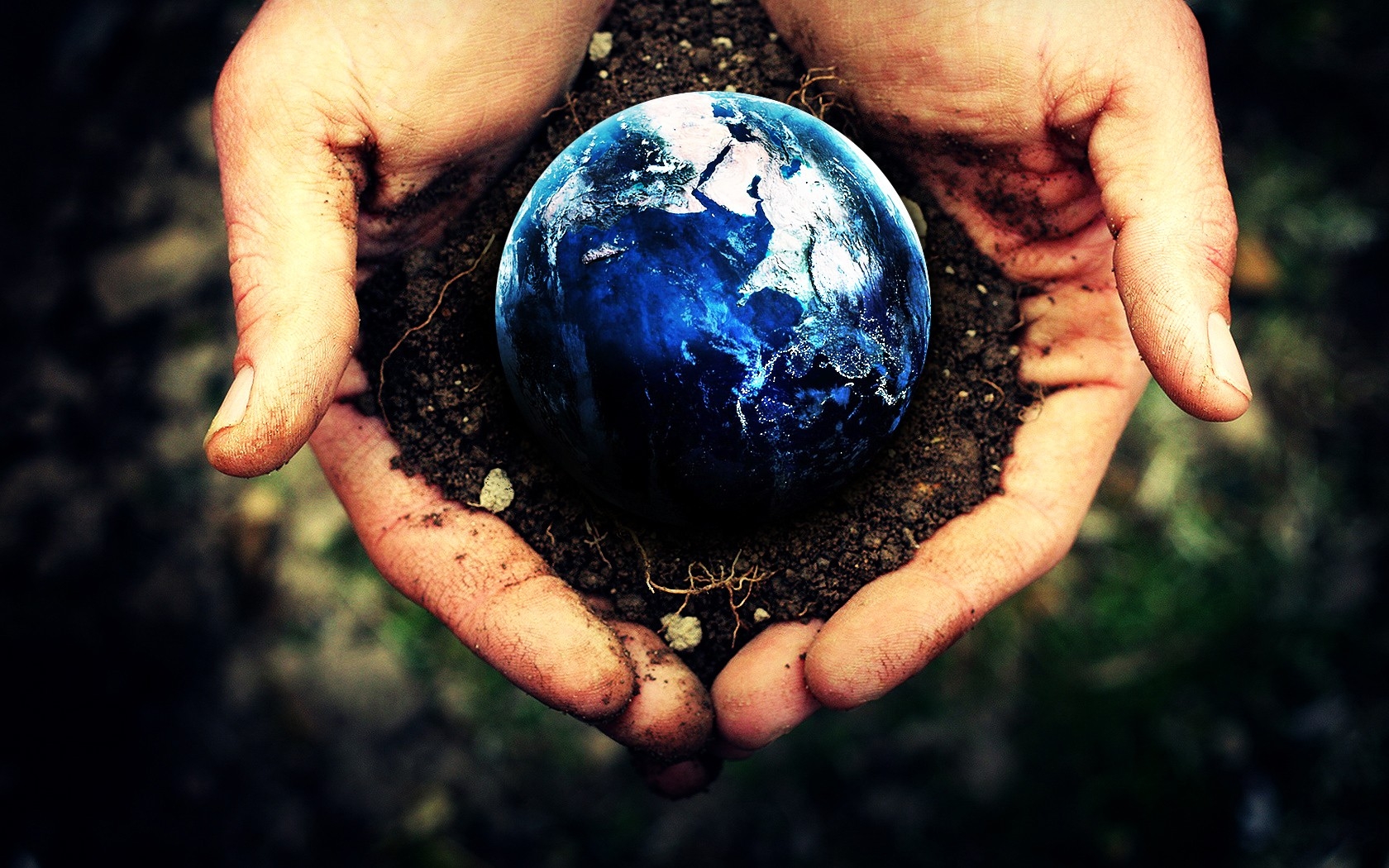 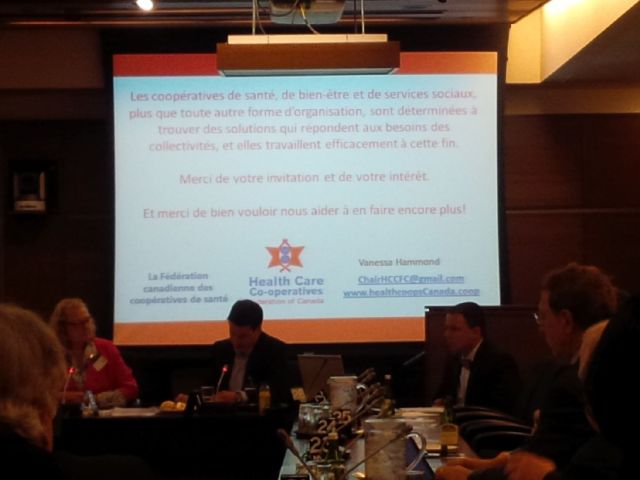